X-MEN; DAYS OF FUTURE PAST TRAILER

The VFX are still a work in progress, but Bryan Singer has released an amazing character focused trailer for his next installment in the X-Men movie saga Days of Future Past. I'm already excited.
We know we're getting Sentinels this time and a handful of new characters not featured in the trailer, like Evan Peters as Quicksilver and possibly Alan Cummings returning as Night Crawler (PLEASE!). Based on one the great X stories from legendary X writer Chris Claremont's run, Days of the Future Past about the X-Men trying to avert a dystopian future where mutants live in internment camps.
Posted by Tim Murr at 11:25 AM No comments:

Italy has giving us many great things, one being the prog rock band Goblin who are best known for providing the soundtrack for some of Dario Argento's best movies. They also did the score for George Romero's Dawn Of The Dead, but was only fully used in Argento's (producer) European cut (aka Zombi). Below are four of Goblin's main themes for four movies I dearly love.
Suspiria
Tenebre
Profondo Rosso (Deep Red)
Dawn Of The Dead
Goblin are reunited and touring currently and by all accounts they're still amazing, so check them out if they come to your town!

ONE WEEK TILL HALLOWEEN...WHAT ARE YOU WATCHING???

I can watch horror all year, as I'm sure many of you can, but there's just something special about watching really good horror flicks around Halloween (duh, yea I know).  Let me throw out a few suggestions to go with your Jasons and Michaels and Freddys.
1) PHANTASM...If you haven't seen this film, perhaps you've seen director Don Coscarelli's other movies Bubba Ho Tep or John Dies At The End. (No? You need to fix that ASAP!) Phantasm is about two brothers, Mike and Jody, and their friend Reggie who wind up having to go up against an under taker called the Tall Man who steals the dead he's supposed to be burying and turns them into shrunken minions. He also is armed with flying silver spheres that will give you quite the...headache. Bloody, weird, creepy. One of my favorites.
2) THE BEYOND...Guess what? You've inherited an old hotel in Louisiana! But...It sets on a doorway to hell. Sorry. The Beyond is a brutal and creepy tour de force from Lucio Fulci, director of Zombie, Cat In The Brain, and City of The Living Dead to name a few. The Beyond is his masterpiece. Beautifully shot, nightmarish in it's logic. This film is fantastic. And there's zombies. Fulci does really good zombies.
3) THE BROOD...If you've been reading this blog for any length of time you already know that David Cronenberg is one of my biggest heroes. His cult hit Scanners, remake of The Fly and 'adaptation' of William Burrough's Naked Lunch are unimpeachable master classes in film making. But of all his movies the only one that really freaked me out was The Brood. Kids in horror movies are creepy, kids in The Brood will make your blood run cold. While a psychologist runs a woman through an experimental therapy, bizarre and brutal murders are occurring, committed by mutant children. Frightening and disturbing.
4) BASKET CASE...A young man and his deformed siamese brother go looking for revenge against the doctors who separated them. This one has as much heart as it does scares. Set in the sleazy New York City of the early 80's, Basket Case, from Frank Henenlotter, is an offbeat and wild flick. I caught it late night on tv when I was a kid and damn if it didn't get under my skin!

5) PRINCE OF DARKNESS...One of my favorite John Carpenter films! Creepy and hopeless and a bit more cerebral than most of his other films. Prince of Darkness is a claustrophobic supernatural horror tale set in an abandoned church which may hold the end of the world. Throw in some cryptic warnings from the future through dreams and Alice Cooper as a zombified bum and you've got a kick ass flick. Not to mention the great Donald Pleasence!

Email ThisBlogThis!Share to TwitterShare to FacebookShare to Pinterest
Labels: basket case, phantasm, prince of darkness, the beyond, the brood

of course we begin with the Misfits Halloween
and an ex-'Fit The Undead...I Made a Monster

THE TRIAL OF THE PUNISHER 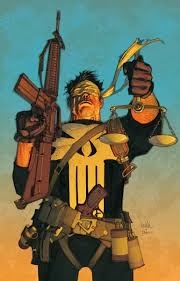 When the Punisher shows up to the police department with a body in a duffle bag and confessing to murder...Do you trust him?
Marc Guggenheim and Leinil Francis Yu turn in a solid first issue for this new Punisher mini series. If this spins off from something going on in the main Punisher title, I don't know. I quit reading Punisher again after Franken-Castle ended. 'Trial' looked too good to pass up though, and I prefer to follow Frank Castle's exploits in mini series anyway.
Even out of his skull shirt Castle is rendered as a very imposing figure by Yu. Yu's a new name to me, but I'll be looking out for him in the future.
Guggenheim writes Castle really well. You feel like The Punisher is almost manipulating all the proceedings like a puppet master. Guggenheim creates a palpable tension that's too big for this flimsy little format.
The Punisher has always been a complex and problematic character to root for. Even as a kid growing up on action films like Rambo, Silent Rage, and Commando and loving every issue of the Punisher I could lay my hands on. I still agreed with Daredevil and Batman that killing for any reason is wrong. Punisher comics filled that existential void and that outrage at the out of control crimes against humanity; where a jail sentence just seemed too light. Punisher is a power fantasy, but a sinister one. The kind of cowboy justice Frank Castle doles out would lead to a frightening redneck dystopia in the real world. Which may be one reason it was always satisfying to see Daredevil or Captain America kick the piss out of Punisher every once in a while.
For anyone who's not been following The Punisher for the last few years, the various series have been strong since Garth Ennis left. I was disappointed to see Castle restored to health after an amazing run as Franken-Castle so I dropped the book (and well, I'm also on a budget), but The Trial of the Punisher is a good reason for any old fan to come back.

IT'S OCTOBER 1st, FIENDS AND FIENDETTES!!!! 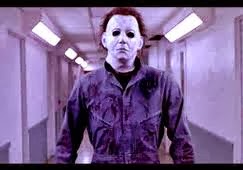 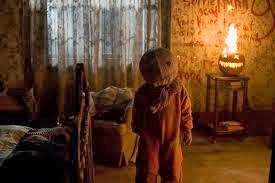 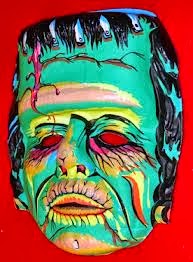 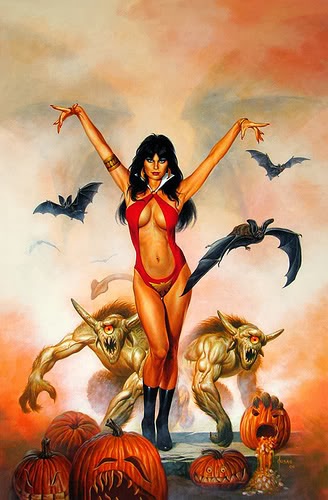 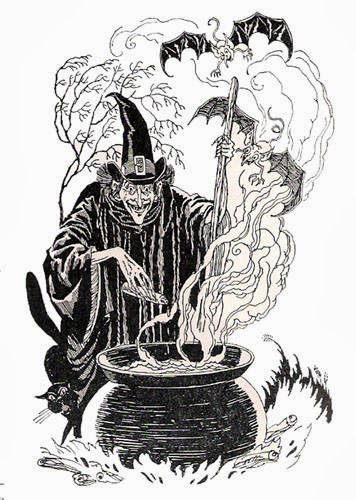