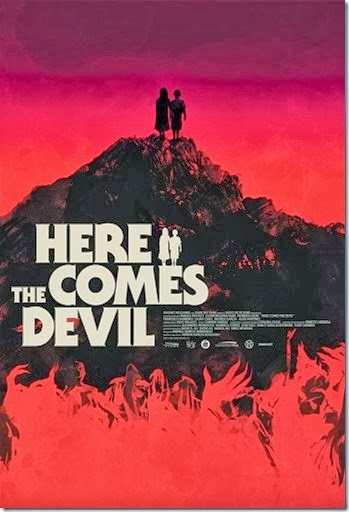 It's every parents' nightmare; Tragedy strikes a couple on vacation in Tijauna, Mexico when their two children go missing, but when the kids reappear the real nightmare begins.
Writer/director Adrian Garcia Bogliano's HERE COMES THE DEVIL is a wicked mind fuck of a flick. I saw it this past saturday night at the Nevermore Film Fest, with an audience of willing and enthusiastic horror fans. The film is disarming and bewildering right from the start with wildly humorous zooms and an intense and long sex scene, that (at least with an audience) was almost embarrassingly engrossing. Bogliano constructs a really good roller coaster with DEVIL. He sets us up for a fast drop into despair and fear then keeps us guessing while leveling out for the final drops and loops, driving the audience to a satisfying and disturbing end.
DEVIL's  plot is nuanced and multi-layered, weaving crime noir/murder mystery and the supernatural into a pretty dreadful tapestry. The cast is strong, particularly Laura Caro as Sol, who's the anchor of the film. As a grief stricken mother that evolves into a machine of revenge and later into a mother jaguar willing to take on the Devil himself, Caro is brilliant and mesmerizing. Francisco Barreiro, who plays Felix, the father, is also a win on casting. He's flawed, but like any good father there's no end to what he'll do to protect his 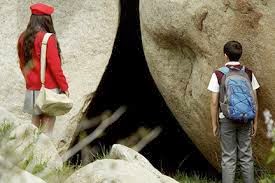 It's hard to stay vague about HERE COMES THE DEVIL, because I enjoyed it quite a lot and would like to cut loose with a full dissection of the film and why I think it's worthy of your attention, but I'll save it until after the DVD release. Instead I'll leave you with my mini-tweet review; "A director from Argentina uses Mexico to make a great Italian possession flick." If it plays near you, I recommend you catch it.

WE LOST BOB CASALE OF DEVO THIS WEEK.

From Akron, Ohio, Devo formed as a band in 1973. Bob Casale played guitar, was featured on every one of the band's recordings and was instrumental in their sound. He died at 61 of heart failure. Devo was an amazing and exciting group-to be as weird and out of left field and yet highly listenable even to the point of heavy rotation on MTV with their great video for Whip It. The world is a better place because of Devo and Bob Casale. 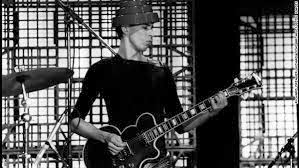 LIVE IN THE DURHAM/RALEIGH AREA AND WANT TO GO TO NEVERMORE FILM FEST? 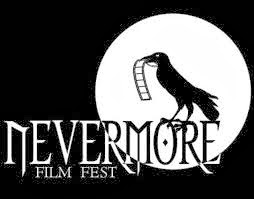 Well I've got two passes for any film of your choice!
Nevermore has a great lineup this year and I'm excited to be attending myself. Go HERE for the complete lineup and schedule. So you want to go?
Just post your email in the comments below! Winner will be chosen at random. Good luck, fiends!


Here's the trailer for one of the films playing, Almost Human

CONSPIRACY OF BIRDS IS LIVE! 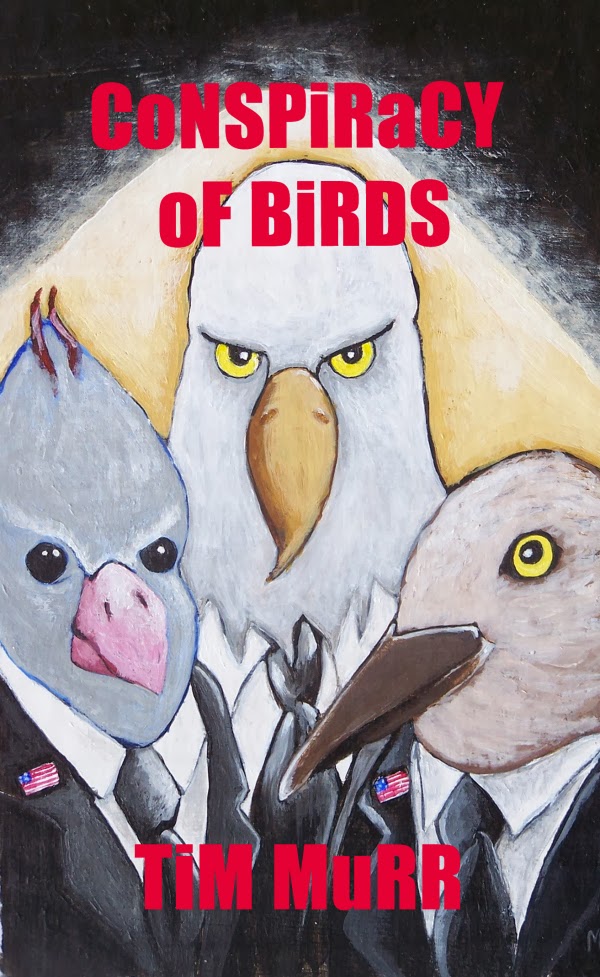 Available right now; my new e-novella Conspiracy of Birds. Just $2.99 from Smashwords.com.
Not exactly horror, but couldn't exist without my obsession with horror. Conspiracy was inspired by my nightmares. I hope everyone checks it out!


'I didn't want to burn any bridges, but I doused them real good with gasoline just in case.' Conspiracy Of Birds is the new novella from Tim Murr, creator and writer for the blog Stranger With Friction and author of Lose This Skin. It is a hallucinatory skin dive into the nightmare world of a failed writer living on the broken edges of America.